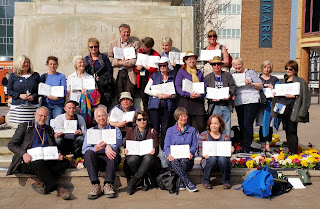 2015 has been an intense year, busy in many ways and very enjoyable on the sketching front. Through the Pushing Your Sketching Boundaries courses that I organised with Swasky, with guest tutors from UK, Simone Ridyard, and Spain, Miguel Herranz and Mercedes Carmona.  We enjoyed teaching in Coventry, Oxford and Segovia and shared our passion for drawing and painting on location with many of you. Thanks!


To me it has been a great positive highlight to 2015 and one that I am looking forward to continue in 2016. 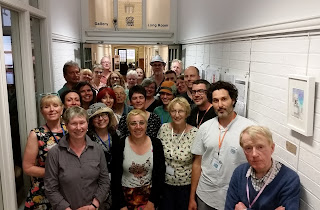 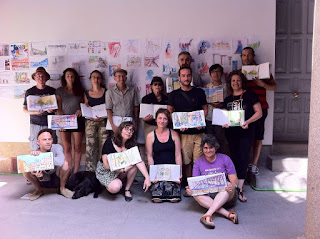 Personally, I feel fired up recording what happens around me and sharing it with others.

Here I've chosen a drawing for each month in 2015, a great exercise to remember where I was throughout the year. Enjoy!
January 2015 - St Martins in the Fields, London, 10 minutes, waiting for Alex and Karen at the door of the National Portrait Gallery
February 2015 - Aurelia, 30 minutes, she sells the Big Issue in Newbury ans we chatted whilst I did this portrait of hers that formed part of an Exhibition in Newbury called Overlooked. 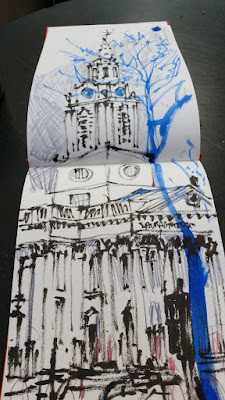 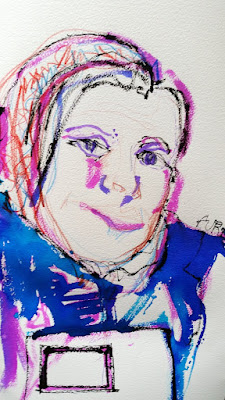 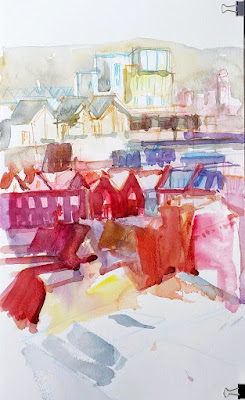 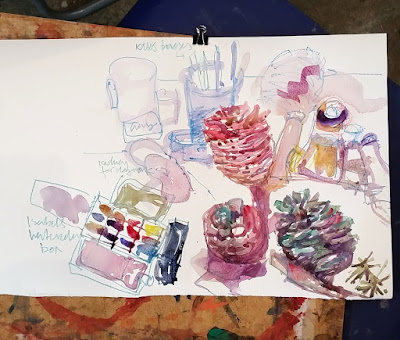 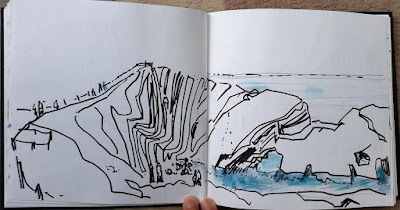 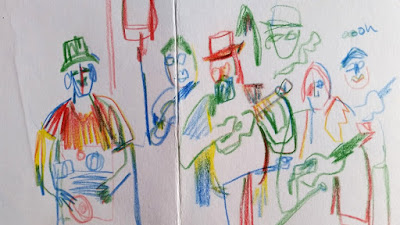 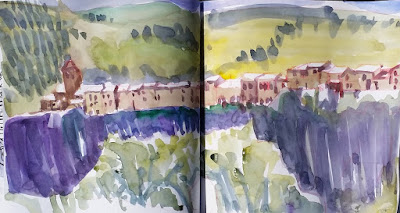 September 2015 - Broughton Pl / Broughton Street, Edinburgh, 20 minutes, a great trip on search of good coffee, art and old buildings.
October 2015 - Newbury market place in the round - 45 minutes -  part of a one day Picture This event, free of charge, Newbury Style. 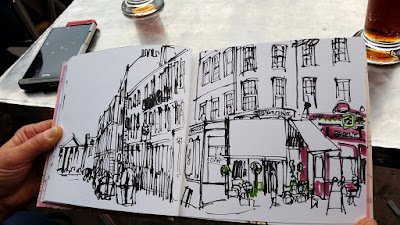 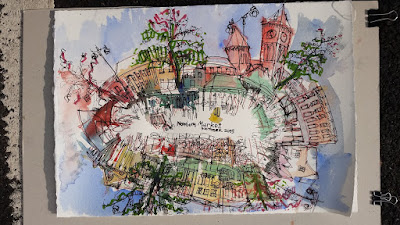 November 2015 - Borough Market, 30 minutes, during the USk London outing.
December 2015 - Stonehenge - 15 minutes - the power of stones and landscape, cold and sharp and amazing. 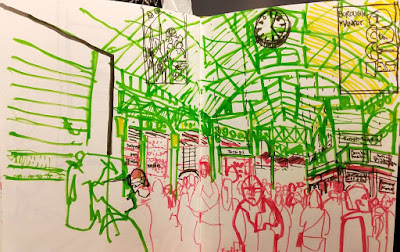 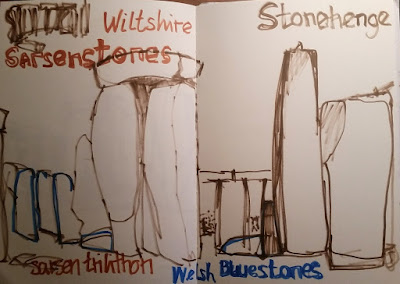 This is an old burial place where Saxon Kings are buried near criminals of possible a later age, called Sutton Hoo (which means Southern Dwelling High) and which was ordered to be excavated by Mrs Pretty who had heard spirit voices near the mounds. Some of the tombs (ship burials) where already ransacked but one of the larger ones was intact (except the body was not there only buckles and other goods left).
Liquid watercolour sketch. 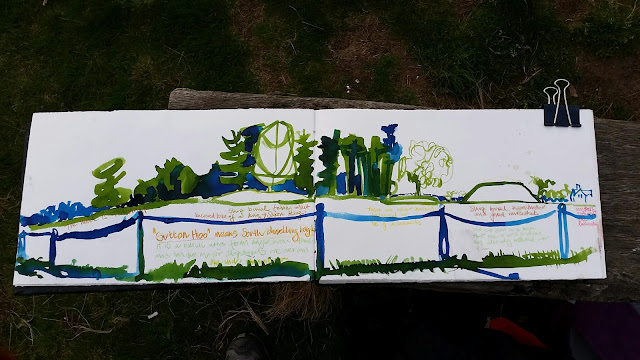 2014 has been a year full of activity for me - art forms are a greater part of my life and have made loads of new plans for 2015. I will continue to teach sketching workshops and working hard at making City Arts a great art hub in Newbury. Also I have a few architecture projects also  in progress.
A few sketches from my Portugal trip with Dean in September, a very busy M1 (part of the Cover to Cover sketchbook exchange) and a sketch in Madrid in December to say - Happy New Year! 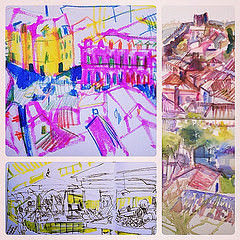 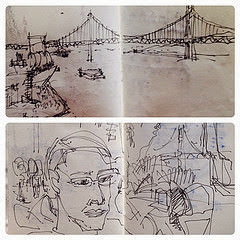 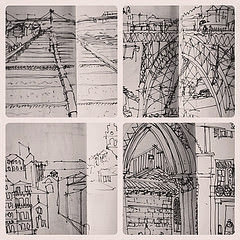 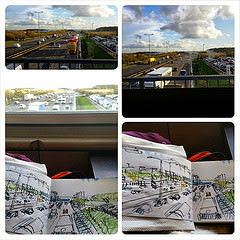 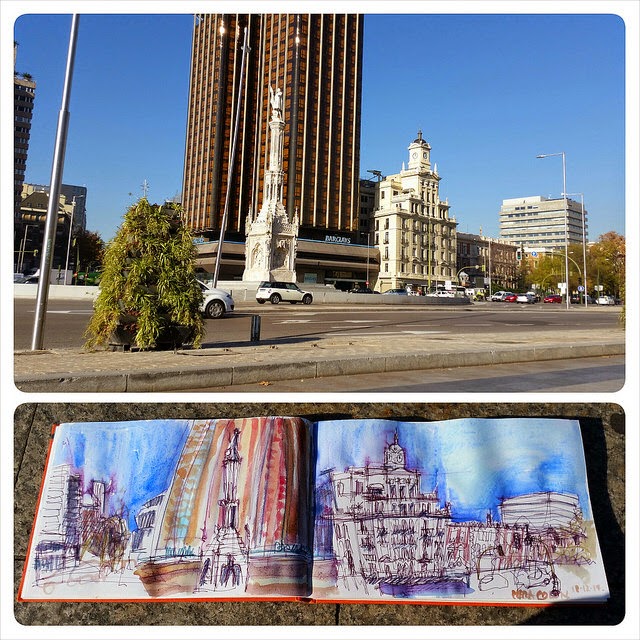